COMESA Court Builds its Capacity on the AfCTFA

COMESA Court Builds its Capacity on the AfCTFA 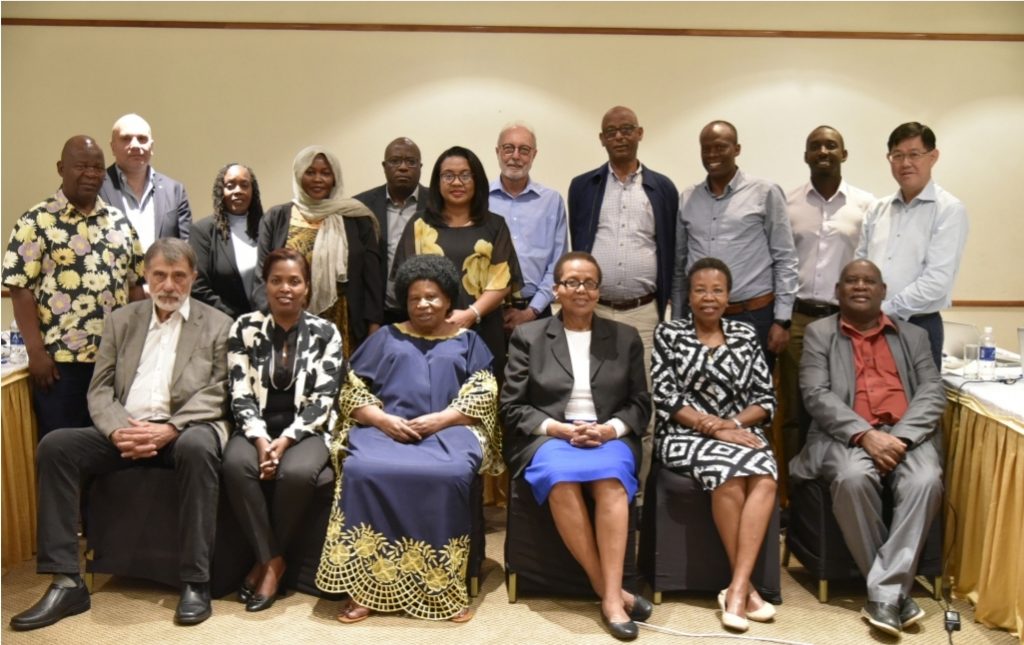 As the implementation of the African Continental Free Trade Area gets underway, the implications on the courts of justice in the Regional Economic Communities (RECs) and their role will be in focus.

COMESA Court of Justice (CCJ) has therefore taken the initiative to build the capacity of its 12 judges on the AfCTFA, its implications for African integration, dispute settlement and trade remedies. Hence, a three-day training was conducted in Lusaka, Zambia on 5 – 7 December 2022 facilitated by the Trade Law Centre (TRALAC) with support of the Swedish Government.

The session with the Judges covered, features of the AfCFTA as a trade and integration arrangement, co-existence with the Regional Economic Communities, how AfCFTA related disputes will be settled, trade remedies and safeguards in the AfCFTA and the RECs, and the likely implications for the REC Courts.

Currently, the AfCFTA has a comprehensive arrangement covering trade in goods and services as well as dispute settlement which was developed during Phase I of the negotiations. However, it has proven difficult to agree on tariff schedules and rules of origin.

The CCJ is a one of the Organs of the COMESA Treaty, whose mandate is to ensure that COMESA is a rule based organization through adjudication of all disputes that are referred to the Court and through provision of Advisory Opinions.