The COMESA Court of Justice 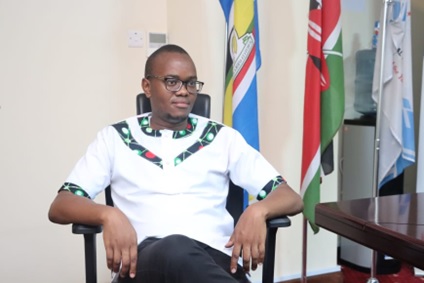 MY JOURNEY OF FAITH

In recent years, the Common Market for Eastern and Southern Africa, COMESA has institutionalized an Internship Programme as part of its initiative to enhance the participation of youth in its[…] 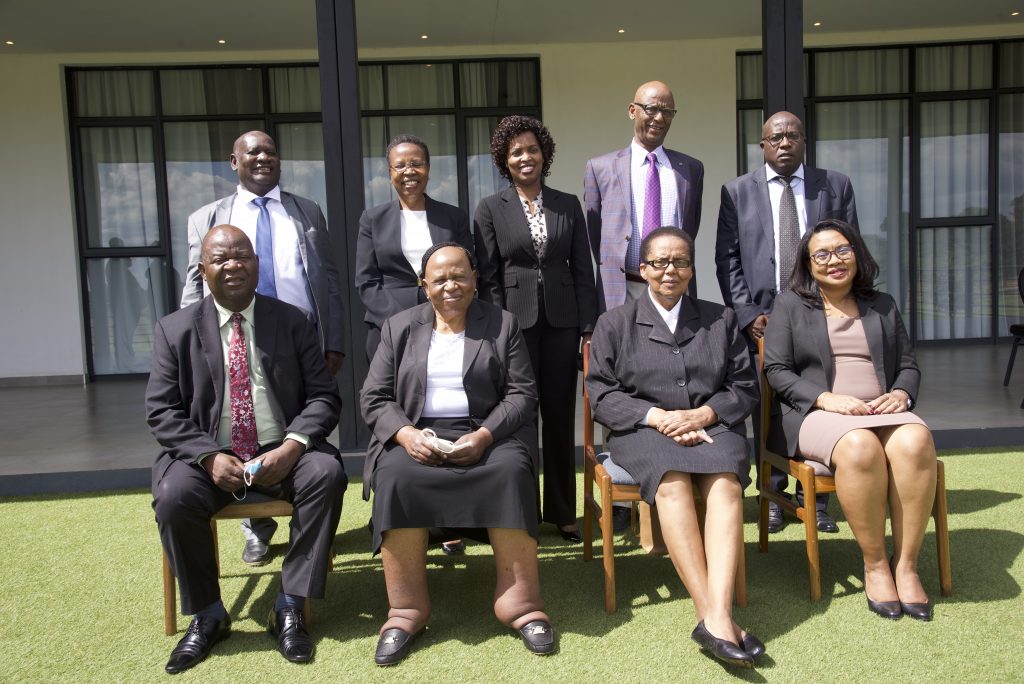 CCJ Judges have received a presentation on Mediation

On 14 May 2022, CCJ Judges received a presentation on Mediation and its application in Investor-State disputes. The presentation was delivered by Arbitra, an international arbitration, mediation, adjudication, and disputes[…] 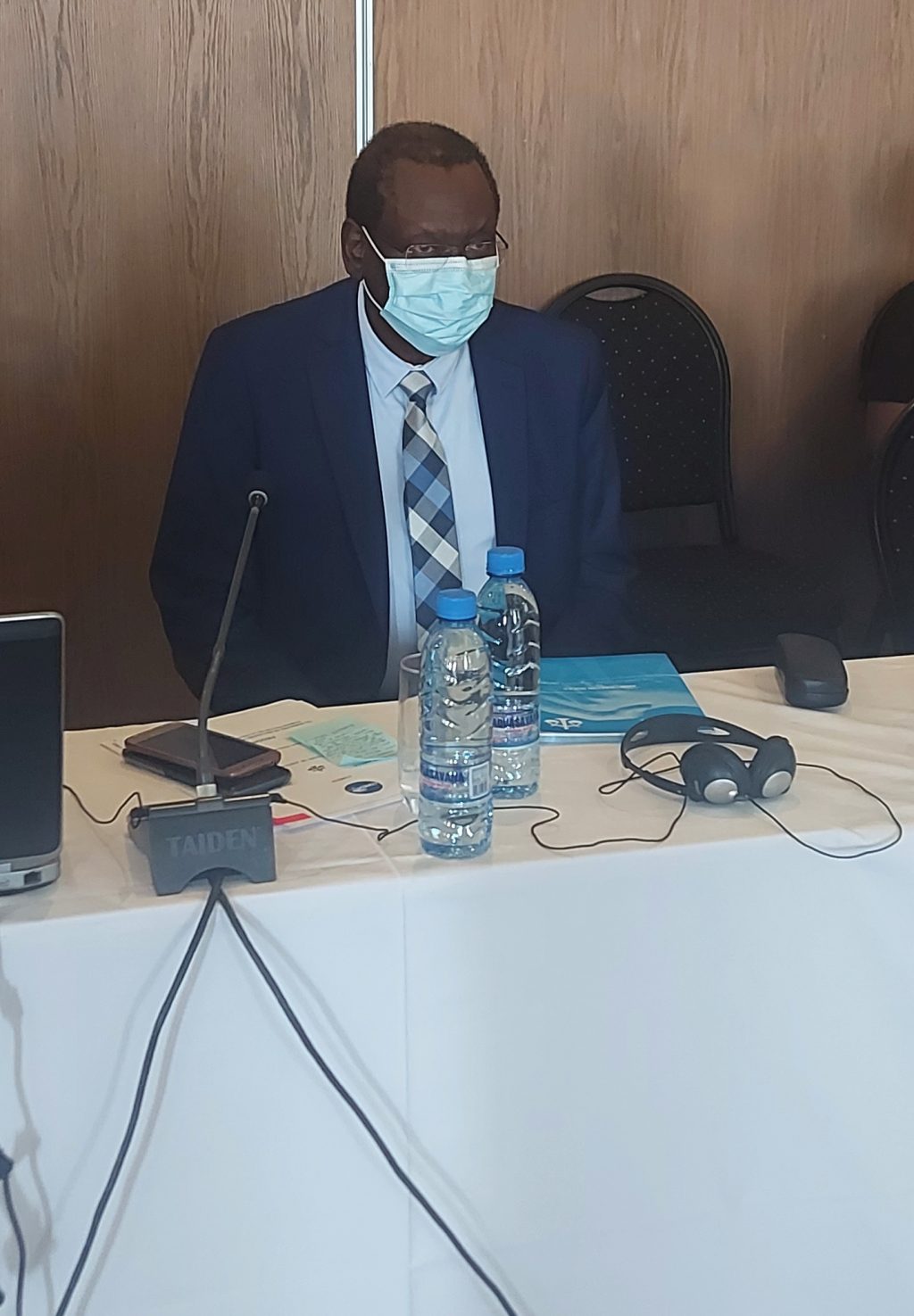 A courtesy visit by Assistant Secretary-General to the Honourable Judges

The Assistant Secretary-General of COMESA, Amb. Kipyego Cheluget has made a courtesy to the Honourable CCJ Judges at their retreat held at CIELA Resort on 13 May 2022 and made[…]

The COMESA Court of Justice was established in 1994 under Article 7 of the COMESA Treaty. The Authority which is the supreme policy organ of COMESA appointed the Judges of the Court during its 3rd Summit on 30th June, 1998 at Kinshasa in the DR Congo. The Registrar of the Court was also appointed by the COMESA Council of Ministers, during its Meeting in June, 1998 in Kinshasa in the DR Congo.