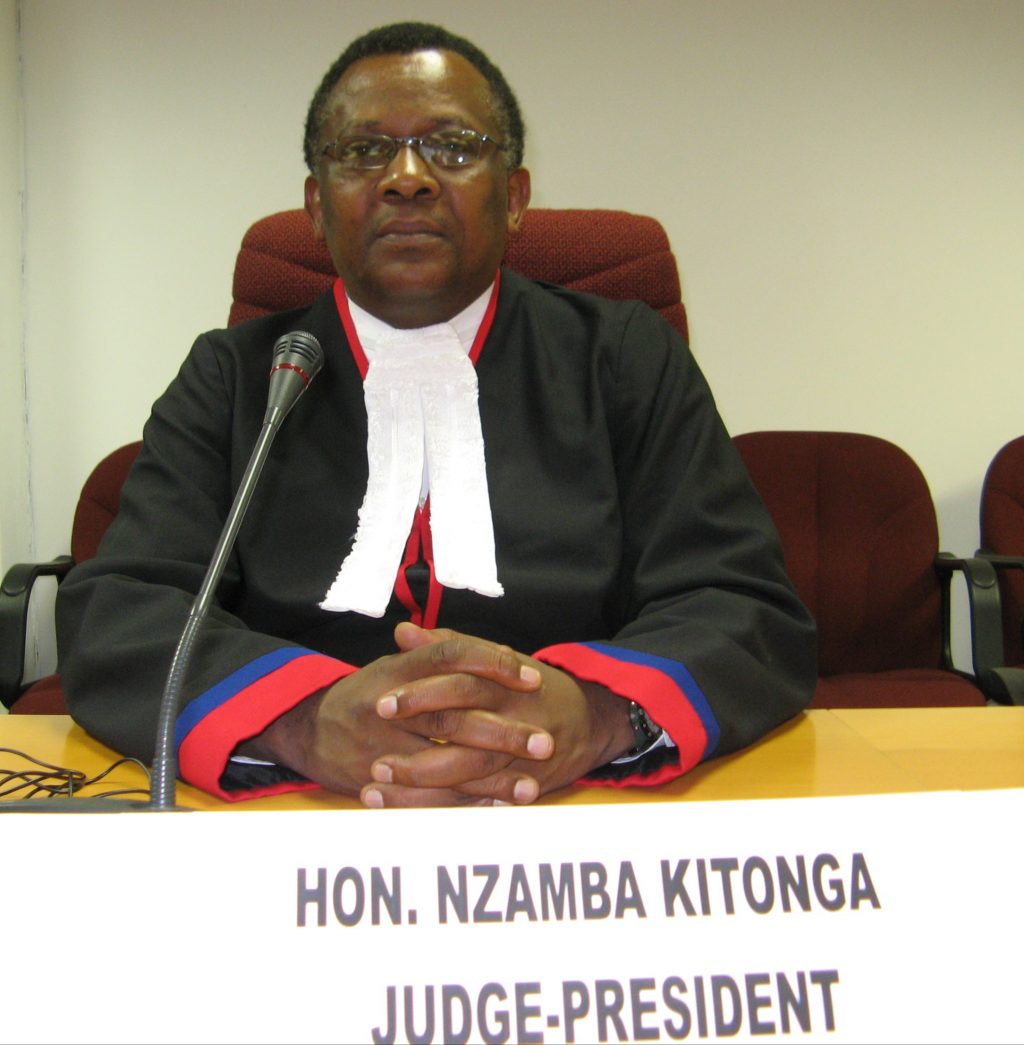 ‘’The COMESA Court of Justice has learnt with great shock of the passing of the immediate former President of the Court, His Lordship Justice Nzamba Kitonga, SC. Justice Kitonga was appointed Judge President of the Court during the COMESA Heads of State Summit, held in Kigali, Rwanda in May 2005. Justice Kitonga became the first President of a two-tier court that now had a First Instance Division and an Appellate Division. He retired in June, 2015, after serving for two five-year terms as provided under the COMESA Treaty. He was a brilliant Judge that served the Court with dedication and humility. May God grant his family comfort during this difficult time and rest Honourable Mr. Justice Nzamba Kitonga’s soul in eternal peace’’. Honourable Lady Justice Lombe Chibesakunda, Judge President, COMESA Court of Justice.